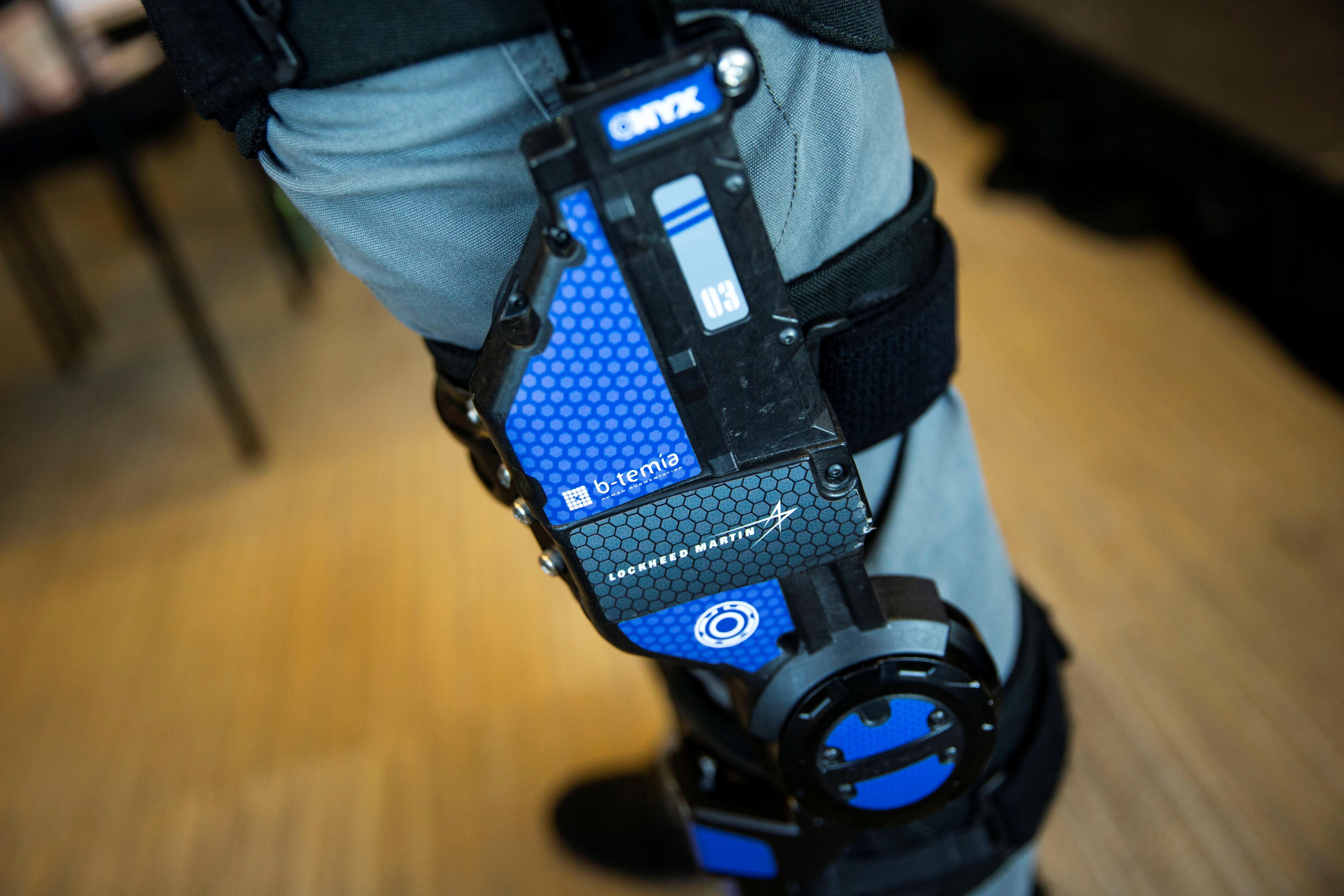 WASHINGTON (Reuters) – The U.S. Army is investing millions of dollars in experimental exoskeleton technology to make soldiers stronger and more resilient, in what experts say is part of a broader push into advanced gear to equip a new generation of “super-soldiers.”

The technology is being developed by Lockheed Martin Corp (LMT.N) with a license from Canada-based B-TEMIA, which first developed the exoskeletons to help people with mobility difficulties stemming from medical ailments like multiple sclerosis and severe osteoarthritis.

Worn over a pair of pants, the battery-operated exoskeleton uses a suite of sensors, artificial intelligence and other technology to aid natural movements.

For the U.S. military, the appeal of such technology is clear: Soldiers now deploy into war zones bogged down by heavy but critical gear like body armor, night-vision goggles and advanced radios. Altogether, that can weigh anywhere from 90 to 140 pounds (40-64 kg), when the recommended limit is just 50 pounds (23 kg).

“That means when people do show up to the fight, they’re fatigued,” said Paul Scharre at the Center for a New American Security (CNAS), who helped lead a series of studies on exoskeletons and other advanced gear.

“The fundamental challenge we’re facing with infantry troops is they’re carrying too much weight.”

Lockheed Martin said on Thursday it won a $6.9 million award from the U.S. Army Natick Soldier Research, Development and Engineering Center to research and develop the exoskeleton, called ONYX, under a two-year, sole-source agreement.

“You get to the fight fresh. You’re not worn out,” Maxwell said.

Maxwell, who demonstrated a prototype, said each exoskeleton was expected to cost in the tens of thousands of dollars.